Final Rankings Prior to Super Regionals. 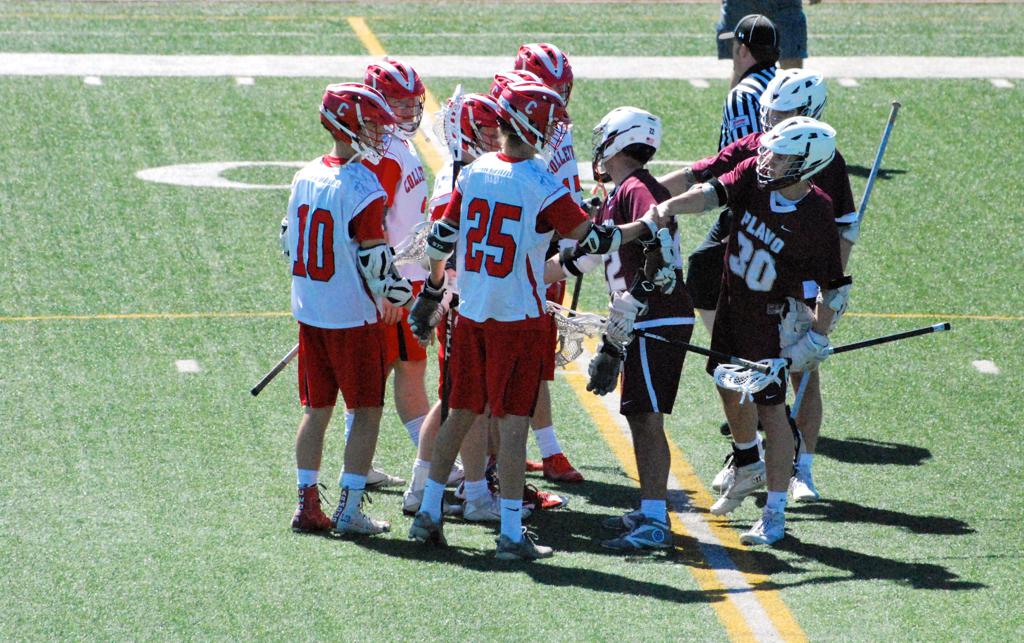 These will be our last Rankings prior to the Super Regionals as they encapsulate everything that has taken place through the city championships and play-in games.  At this point, the fields are set for the playoffs.  Thus, only those teams qualified for the rankings.  The D2 playoffs are awesome.  It’s a massive tournament.  Lots of teams, no 1st round byes, survive and advance, no resting and watching, you have to mix it up.  D1 should do this.

No. 2 Rockwall – No Hiccups since early in the season.  Secured the #1 seed out of Dallas.  They have unfinished business.

No. 4 Frisco – Big win late in the season in OT against Prosper.

No. 5 Colleyville – Since dropping a game to Prosper, they have rattled off wins against McKinney, Plano, and HPD2.  They draw Georgetown in Rd. 1 of the Super Regionals.  Big time Battle.

No. 6 Plano – Dropped a game to Colleyville but were seeded at 4 from the North.  2 seeds higher than Colleyville.  They draw Westlake D2 in Rd. 1.

No. 7 Greenhill – The Hornets have played a tough schedule and are battle ready.  Games against ESD, Prosper, Kinkaid, St. John's, HPD2 have them ready to compete.

No. 8 Prosper – Prosper has the wins to make a run.  They dropped a tough one to Frisco in OT but have quality wins against Colleyville, HPD2, Plano East and McKinney.  They also dropped a contest to Georgetown by 3.  These guys are solid.

No. 9 Langham Creek – Pretty impressive season by these guys.  #2 out of the South with a record of 13-2.  Both losses were to the Woodlands although the 2nd game was much closer.

No. 10 Reagan – Tough to know exactly what Reagan is, and maybe they want it that way.  They’ve got a well-coached, solid group that has been off the radar.  Not many games to compare, as well.  Two time defending San Antonio Champs, though, so pencil them in as a contender.

Regents is a team that can sneak up on you.  They’ve defeated St. Stephens and Westlake D2.  They lost to Reagan in the regular season.

2nd Season coverage starts THIS weekend.  BOOM!  StickStar Productions will bring you live coverage of all games at the North District Super Regional.  Tune us in, and email the link to everyone.  Let's increase the traffic and get the word out!

We will break down the Super Regionals tomorrow! 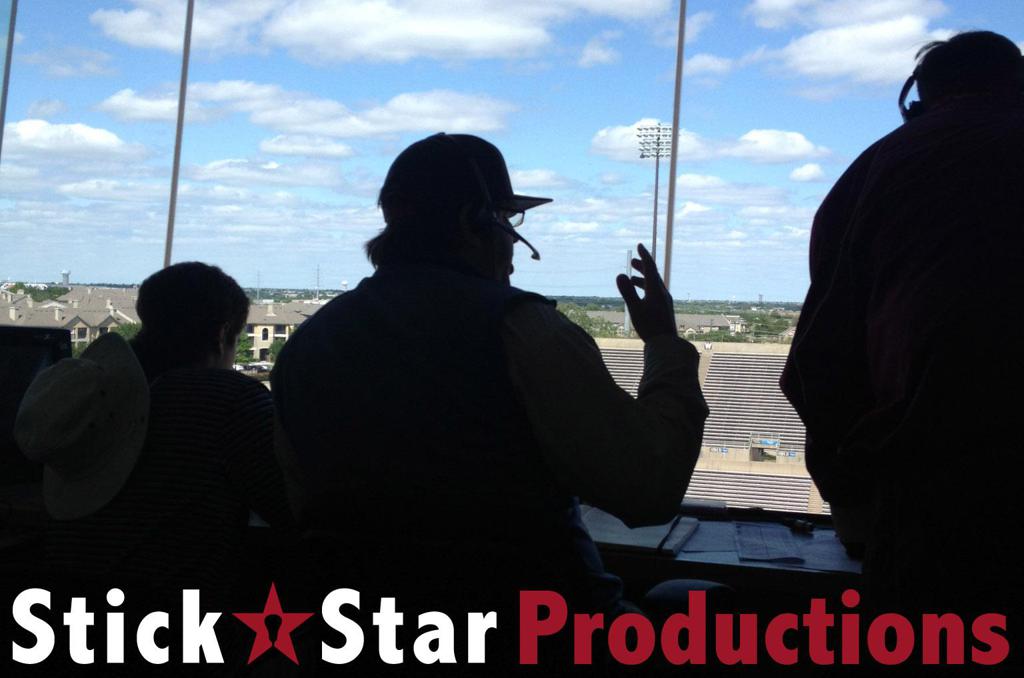 StickStar Productions Live this weekend from the Dallas Super Regional. Watch at www.Youtube.com/StickStarLacrosse. Click the tile Below.