Big games on tap this weekend which will really test the Rankings! 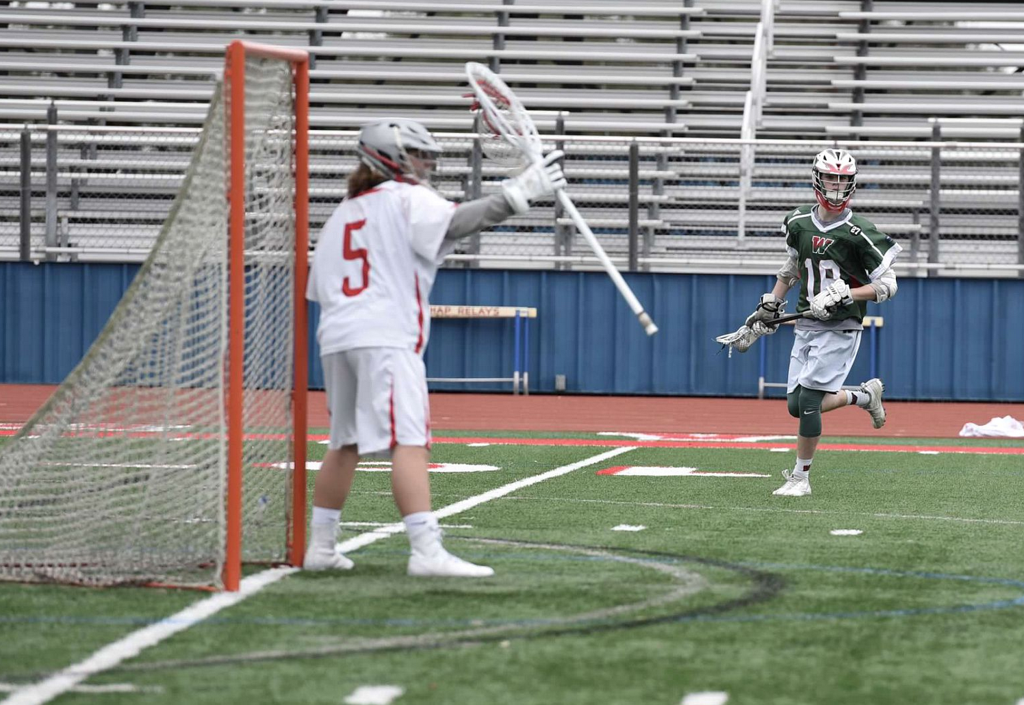 There wasn’t a tremendous amount of movement this past week so we might drop another D2 ranking next week.  There are tons of game which could affect team placement but to this point everyone has held serve appropriately to maintain the rankings.

No. 2 Prosper – Also Eagles, Prosper is getting ready for two of their toughest matchups of the year against Woodlands D2, and HPD2.  Can they retain their ranking, it won’t be easy!

No. 3 Greenhill – The Hornets sit at 4-0 and will be tested by Woodlands D2 this weekend.

No. 4 HPD2 – The Scots have been putting up tons of goals.  Buckets of Buckets.  They have Prosper, Greenhill and the Woodlands D2 in their next 4 contests.

No. 5 – The Woodlands D2 plays all of the top 4 between now and the end of the regular season.  Greenhill and Prosper are on deck in the DTX this weekend.

No. 6 – The Lobos have been holding serve in the HTX recently defeating Stratford 8-3.  They’ve only dropped a game to Prosper.  Lobos vs CyWoods will be a great game on 3/29.

No. 7 – CyWoods has only lost to The Woodlands D2 who are ahead of them.  Plenty of good games on deck with Klein, Langham Creek, Stratford and HPD2 all coming up.

No. 8 Reagan – Reagan has a massive game against Regents on Saturday as their Regular season schedule starts to pick up.

No. 9 Regents – The Knights have been scoring tons of goals against D2 ATX competition.  They play Reagan and Georgetown in the next weeks.

No. 10 Westlake D2 – Westlake D2 has only dropped games to teams ranked above them.  Saturday they take on the #1 ranked Georgetown Eagles.

#StickStarReport18 presented by Josey Records. Check them out. Everything sounds better on vinyl!